India – a place to savour once In your lifetime

India is a country with an incredible history and cultural flamboyance. India has a rich history spanning thousands of years. Myriad monuments and relics across this country bear witness to the superseding supremacy over eras. Together with each new dynasty, came along changes that reflected in its splendid architecture, bewildering beliefs and culture, not to forget religion of many a kind.

No other country on this planet boasts of a happy medley of customs, culture, and traditions as this one. With 29 states, each with its own identity – some with overlapping similarities that reflects through its language, food, and festivals. The weddings here are musical, the festivals are a colorful extravagance and perhaps the best times for social and cultural exchange.

The terrain speaks the language of colour. India, from Kashmir right up to Kanyakumari (the southernmost tip of the mainland), displays a varied vibrant terrain. Needless to point out, the topography contrasts as you graduate in either direction. With mighty Himalayan mountains and valleys in the North, arid deserts of Rajasthan in the West, greens of the North–East, the Deccan plateau down south and the long coastline on the east and west of the Indian peninsula

The rivers that flow through these landscapes have a story to tell. Such as the Ganges and the Brahmaputra, speak of faith and hope devoted to them over generations. Colour is both innate to it and inherited.

And Indian cuisine is just yum…its varied and differ with the region you are in. The staple so remarkably and gradually shifts from wheat-based food items in the North to a diet made chiefly from rice as one moves southward. Altering the level of spice, one can let the taste buds blissfully experience satiety. The Mughlai kebabs from the streets of Old Delhi, the Gujarati dhokla, the vada pav from Mumbai, the delicacies of the South and the Hyderabadi biryani all make their way not just to the stomach, but also to the hearts.

For the rich and diversified destination India is its hard to pack it all in a trip...From the magnificent palaces and forts, sand dunes and exotic fairs of Rajasthan, the sandy beaches of Goa, the temples and gardens of South India, and the wonders of the Himalayas, all form the beautiful tapestry that is India.

There is so much and more, but for one to begin, here is a set of destinations, the experience they deliver and the best time to visit the. Hope our below compilation will help you pick and choose the best that suits both your interest and travel comfort. 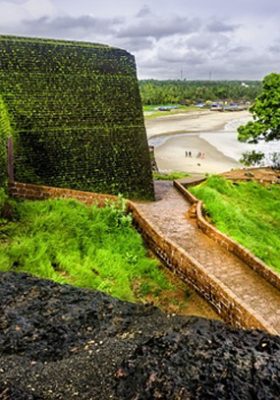 Kerala, a state on India's tropical... 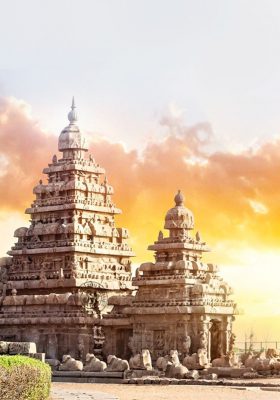 We offer you the best Tamil Nadu... 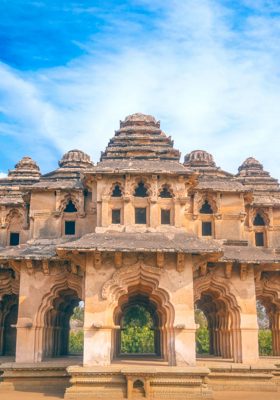 We offer you the best Karnataka... 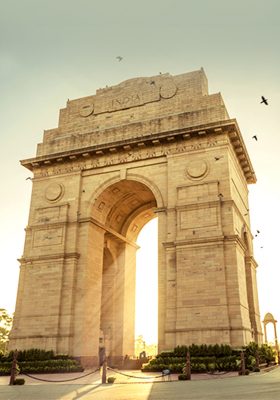 A window to the cultural extravagance of India,... 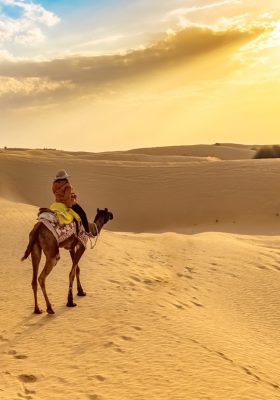 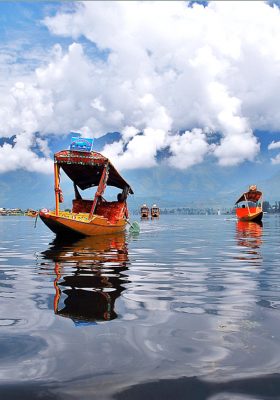