Kerala, a state on India's tropical Malabar Coast, has nearly 600km of Arabian Sea shoreline. It's known for its palm-lined beaches and backwaters, a network of canals. Inland are the Western Ghats, mountains whose slopes support tea, coffee and spice plantations as well as wildlife. National parks like Eravikulam and Periyar, plus Wayanad and other sanctuaries, are home to elephants, langur monkeys and tigers.

Kerala is wedged between the Western Ghats on the eastern side and the Arabian Sea on the west, thus having a wide range of topography from high altitude mountains to golden beaches, and is criss-crossed by 44 rivers. The tributaries, unique backwaters, lagoons and numerous small islands provide many scenic attractions for visitors. Kerala, being very close to equator, has a tropical climate. Kerala experiences heavy rains almost throughout the year, and is one of the wettest areas in the earth. Unique to Kerala, the Malayalee culture is derived from ancient Tamil-Dravidian practices combined with Arya-Indian culture, with influences from China, Japan, Arab countries, Portugal, Holland and even from the British. There are a lot of Tamil-Sanskrit elements, resulting in many unique practices and customs. Each community in Kerala has its own unique version of Malayalee culture which will not be found anywhere outside Kerala.

Floohoo Travels offer you the best Kerala Tour Packages. Book Kerala Holiday Packages from a wide range of tour packages based on your
interests and needs. 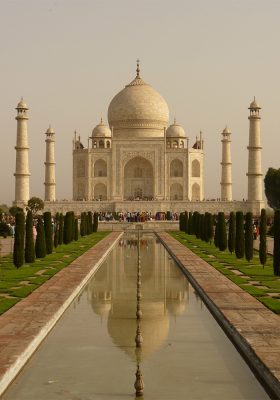 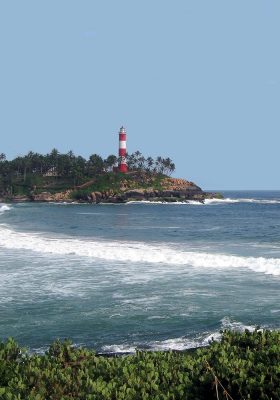 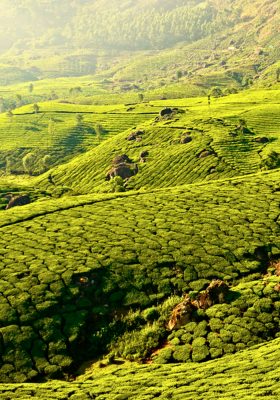 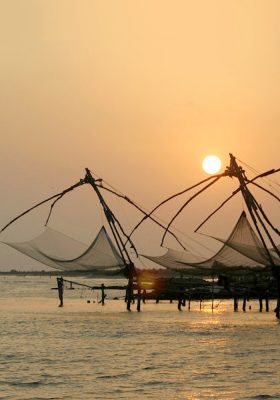 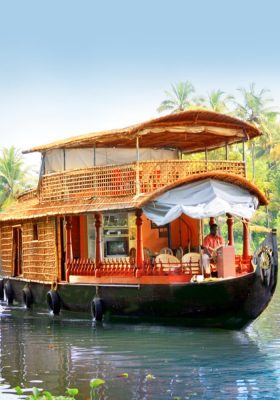 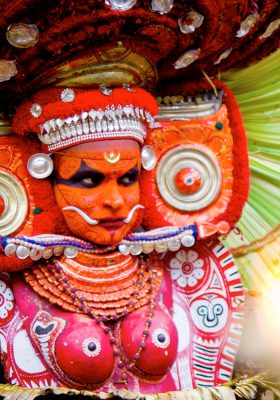